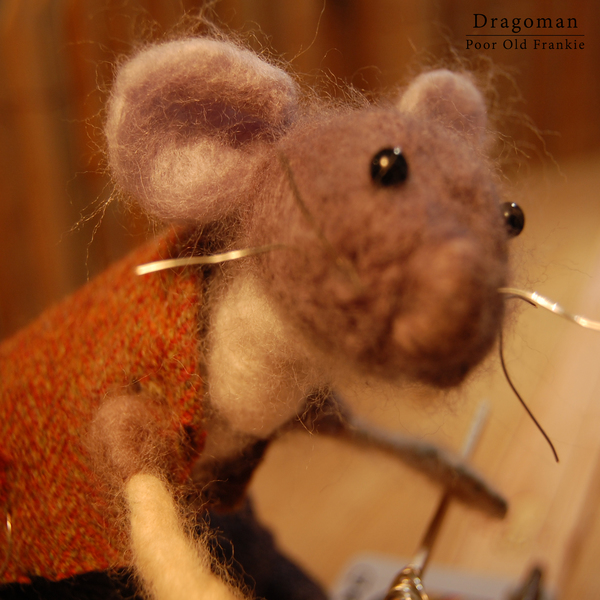 Recorded in the famous Coach House Studios and produced by Brendan Davies (Steve Winwood, Steely Dan, The Chills), 'Underbelly' offers up something a little different to any listener expecting to hear a quintessential singer-songwriter harping on about failed relationships/problems at school.