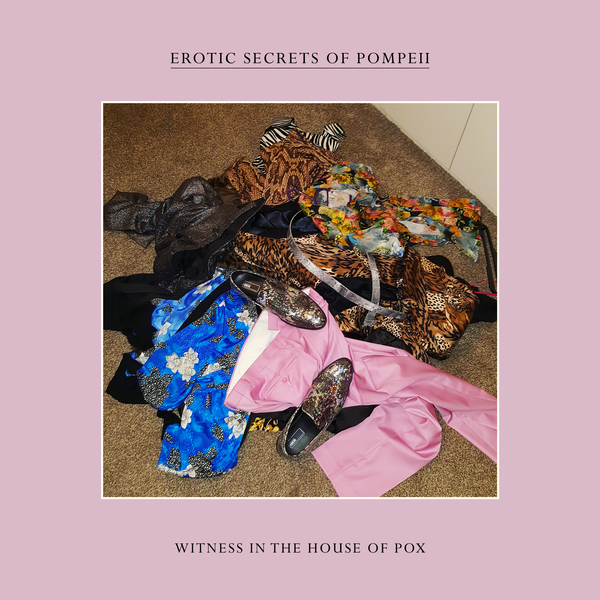 The songs are charged with Lynchian imagery and grotesque characters who rant, ramble, and repent atop an apocalyptic groove that is as tight as it is chaotic. Witness… serves up an unhinged sonic squall that spasms somewhere between post punk and art rock (via funk, industrial, world, Germanic cabaret, and breakbeat), while exploring the transgression of authority figures, the dangers of masculinity, and the decomposition of the self.