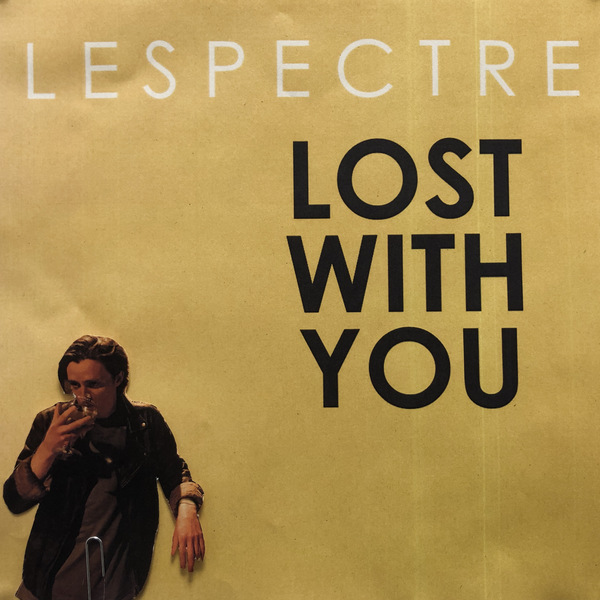 Lespectre have released their new hit single Lost With You, the follow-up to ethereal debut EP Atmospheric Dream Pop From Bristol.